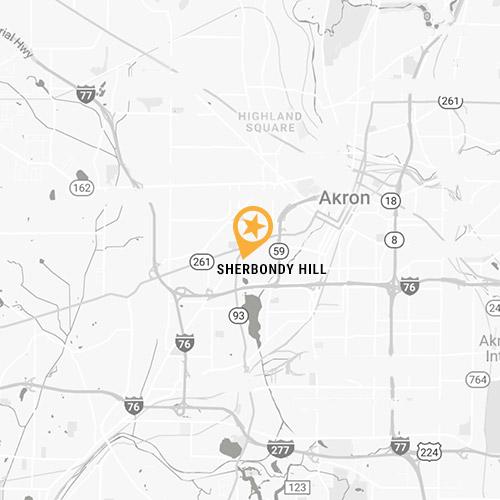 This historic district is particularly primed for renewal and investment. The neighborhood business district, which was a thriving hub of the community throughout the first half of the 20th century until the mid to late 60's, now looks to regain its former glory and attract new businesses and residents.