AKRON, Ohio — Derek Stone is fired up about a fire pit under construction at Reservoir Park where he frequently uses a new walking trail in the 16-acre property in Akron's Goodyear Heights neighborhood.

"Things got stagnant and I think for the community, it's like new. This is bright. This is exciting," Stone said.

New playgrounds for toddlers and older children were also built along with a zip line.

Reservoir is among three city parks that received improvements this year through the Akron Parks Challenge, a partnership between the city of Akron, Akron Civic Commons, the John S. Knight and James L. Knight Foundation and the Akron Parks Collaborative. 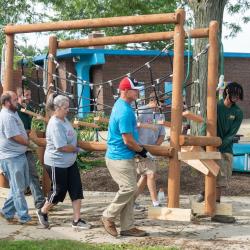 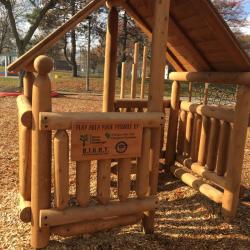 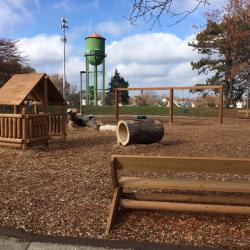 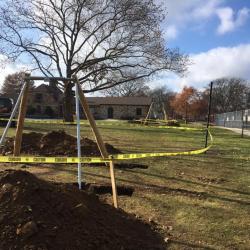 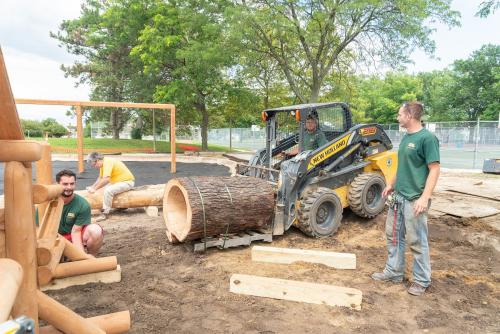