The 2020 Capital Investment and Community Program is noticeably heavier than usual on parks and recreation spending, which accounts for only 2% of the overall capital budget but has now doubled since Akron Mayor Dan Horrigan produced his first capital budget in 2017. 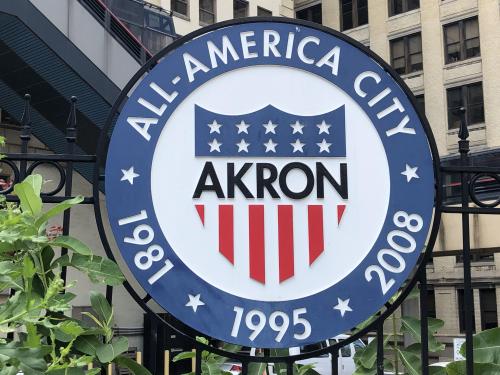